Out of Love with Africa 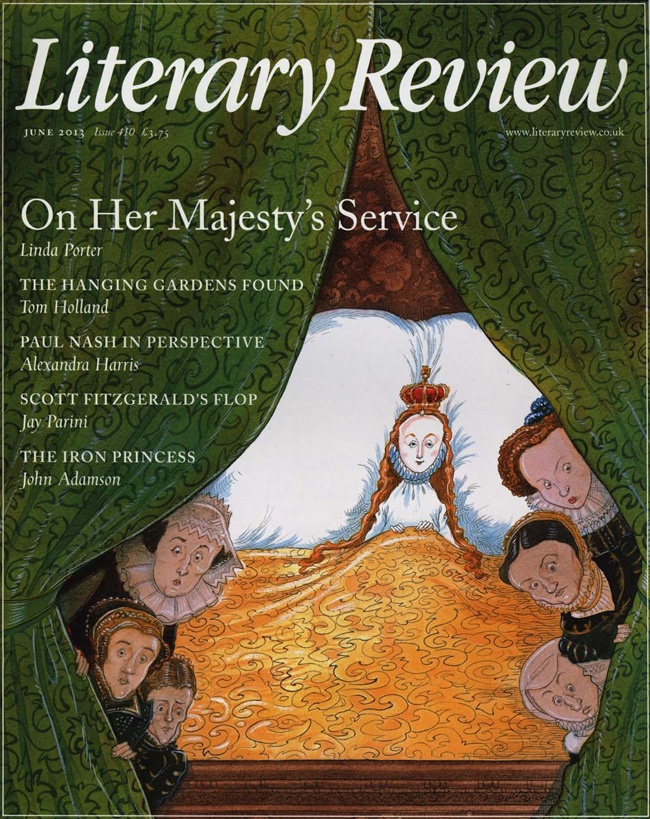 The Last Train to Zona Verde: Overland from Cape Town to Angola By Paul Theroux

'I am not an Afro-pessimist,' writes Paul Theroux, looking back on a journey that has taken him from the slums of Cape Town to the musseques of Luanda. You could have fooled me. The Last Train to Zona Verde is imbued with a pessimism that verges on Afrophobia, peppered with sweeping, doom-laden conclusions about the state of Africa, triggered by a trip that takes in but a fraction of a vast continent.